In essence, connected to wall switches / buttons it can be used to operate scenarios defined at the Shelly app or via MQTT or other channels, towards personal HUBs 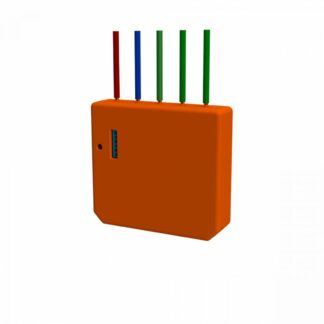